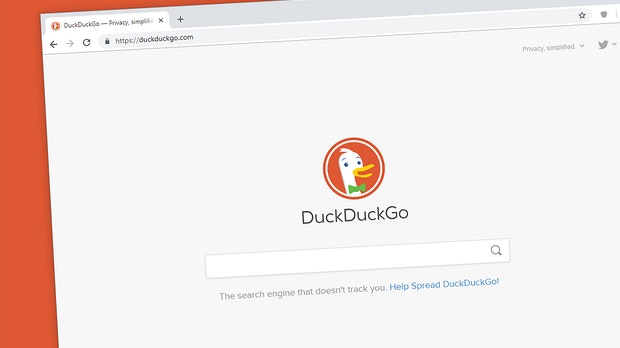 SEO for Duckduckgo: This is how you score with the search engine alternative

When it comes to SEO, most people immediately think of Google, but there are other search engines in the shadow of the Internet giant. Alternatives such as Duckduckgo that are particularly concerned with data protection are becoming increasingly popular. What SEO tactics are pulling here?

Googling has become synonymous with research on the Internet in our vocabulary. Not every search takes place there. While many users are increasingly no longer taking the detour via Google, but are looking directly for products on Amazon or for videos on YouTube, a number of search engine alternatives to Google have established themselves.

One of the most popular Google alternatives is Duckduckgo . The search engine places a special focus on data protection. Duckduckgo’s promise: no storage of IP addresses, no tracking, no cookies, but additional SSL encryption.

As with Google, Bing and other search engines, Duckduckgo has a number of SEO levers that can be tweaked to improve a page’s ranking. After all, Duckduckgo lands in Germany in fourth place behind Yahoo, Bing and Google among the most widely used search engines .

Duckduckgo uses over four hundred sources for its search results. This includes its own crawler (Duckduckbot), the databases of Bing, Yahoo and Yandex and crowdsourcing sites such as Wikipedia.

If you look at the help area of ​​Duckduckgo, you will only find a specific note about the ranking:

Since Duckduckgo does not access the locations of the users or store data that suggest the location of the user, local search engine optimization works differently than with Google. Instead, Duckduckgo roughly estimates where the respective user is based on the IP address. This means that the search engine cannot deliver local results as accurately as Google. In order to get the most accurate search results possible, users have to specify their search queries more precisely and, when looking for a “baker near me”, limit their location more precisely using street names, city districts and the like.

As a site operator, if you want to be found locally, you should consider such hyperlocal keywords and use them in important places on your site. This can be, for example, directions or the identification of parking spaces.

Optimize pages for Bing and Yahoo

Here you kill several birds with one stone. Since Duckduckgo also uses the Yahoo and Bing databases to compile search results, you’ll do well by optimizing your site for these two search engines. Compared to Google, for example, Bing places more emphasis on keywords, title and meta tags. Make sure that the important terms for which you want to rank appear in the title. Bing also rates social signals more strongly than Google. You should therefore also share and promote your content on social networks. Use the Bing webmaster tools to examine your site and uncover potential for optimization. If you have a good stand at Bing, this can also have a positive effect on Duckduckgo’s ranking.

Keep an eye on Duckduckgo

SEO for Duckduckgo is not rocket science and does not differ significantly from the optimization measures that you should also have on your screen for Google. But even with Duckduckgo the ranking factors and mechanisms will change and develop again and again.

Duckduckgo may be overshadowed by Google, but it has seen strong growth in search queries. Site owners should keep an eye on the search engine and its development. 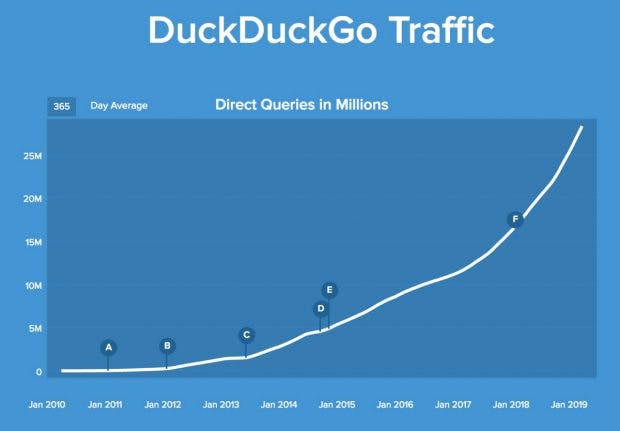